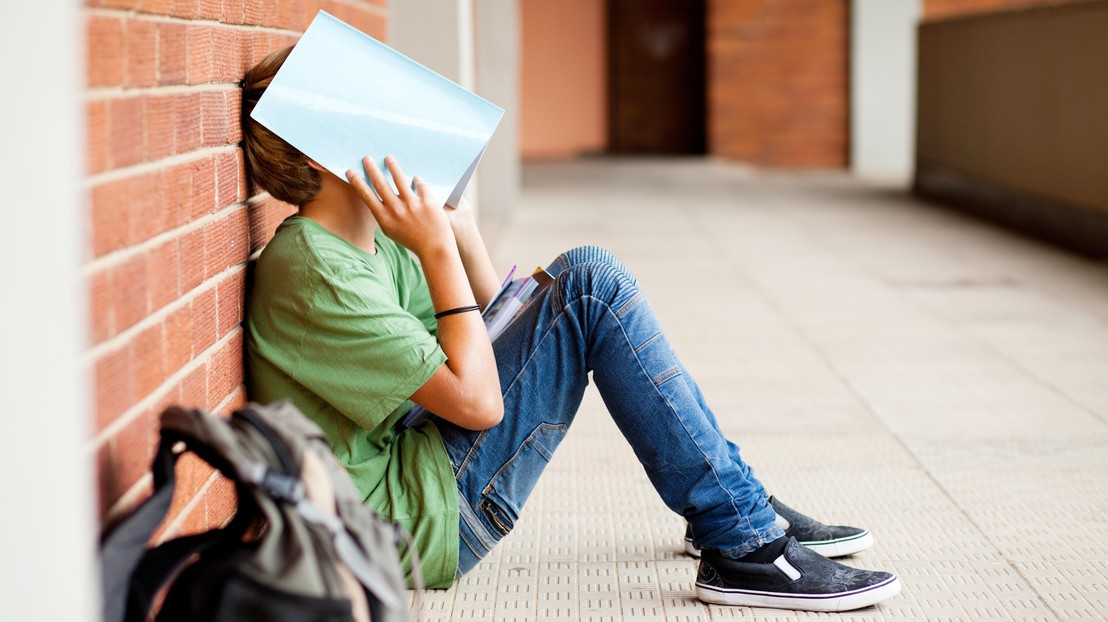 iStock photos
Scientists at EPFL have found a biological connection explaining why there is an increased predisposition to develop obesity and being less sociable in individuals that have experienced stress during early puberty.

Between the end of childhood and the beginning of adolescence, there is a critical window of time referred to as “peripuberty”. This transitional period involves developmental changes in both fat tissue and in the brain in which both can be re-programmed by exposure to stress which can cause long-lasting changes in the size of fat cells (adipocytes) size and composition, as well as social behavior.

In a new study, scientists led by Professor Carmen Sandi at EPFL, have found that stress during the peripubertal period leads to increases in adipose tissue in the individual’s body. Although previous studies have shown this connection, there has been little in the way of identifying a biological link between the increase of adipose tissue seen in peripuberty and social impairment.

The study is published in Science Advances.

“We know that stress can induce psychopathologies, including depression,” says Sandi. “Some of the characteristic behavioral changes that you see in depression are alterations in the individual’s sociability, meaning that some depressed people tend to be more retracted, a bit social-avoidant; some can even develop social anxiety.”

In the study, Sandi’s group uncover two insights in the field: first, that peripubertal stress leads to an increase in adipose tissue and reduces sociability at the same time. Second, how the two changes phenomena are biologically related.

“We explored whether alterations in fat composition -induced by stress in early life- could be responsible of inducing changes in the brain that, ultimately, would cause alterations in social behavior in a protracted manner,” says Sandi.

To study peripubertal stress, the researchers needed a model. They turned to mice, within the peripubertal window of age, and exposed them to chronic, unpredictable stress. A study of their body composition revealed an overall increase of fat mass and larger adipocytes.

Upon reaching adulthood, the mice were tested on social tasks. Male mice showed a life-long decrease in sociability as their adipose tissue increased but, interestingly, female mice showed no such effect. But whether or not there is a sex-dependent difference in other psychobiological adaptations is something that Sandi’s group will study in the future.

“What we focused here was in the reduction in sociability that you see in depression,” says Sandi. “We know also from epidemiological studies in humans, that it can be linked with early life stress – peripubertal stress, which can program people to be less sociable.”

The researchers then set off to identify the underlying biology. A series of tests pointed to a specific enzyme called adipokine nicotinamide phosphoribosyltransferase, (NAMPT), which is known to be involved in some of the pathological metabolic problems caused by obesity.

In the body, NAMPT exists in two forms: an intracellular form, which regulates the production of nicotinamide adenine dinucleotide (NAD+), an important molecule for the generation of energy in the cell. In its extracellular form, (eNAMPT), the enzyme is present in the blood.

Stress in the brain

The researchers found that the mice that had been stressed at peripuberty showed a drop in the amount of NAMPT in fat cells and, consequently, of eNAMPT in their blood at adulthood compared to non-stressed mice.

Looking at the nucleus accumbens – a brain region that regulates motivated behaviors – of both the socially impaired and healthy, “control”, mice, the researchers identified lower NAD+ levels and problems with the enzyme Sirtuin-1, an enzyme that depends on NAD+ to regulate the expression of genes involved in helping the cell regulate itself in response to stressors.

“Since peripubertally stressed mice had lower NAD+, we assessed whether the effects we saw in sociability involved the actions of Sirtuin-1,” says Sandi. “Using multiple approaches, we demonstrated that this is indeed the case, meaning that peripubertal stress leads to protracted changes at multiple levels that link fat with brain function and behavior.”

“Peripubertal stress leads to reduced levels of NAMPT in adipose tissue and eNAMPT in blood,” says Sandi. “The latter was related to a reduction in NAD+ in the nucleus accumbens where we found a reduced NAD-dependent activity of Sirtuin-1.” The group found that this impairment affects the function of medium spiny neurons from the nucleus accumbens and, ultimately, promotes a reduction in sociability.

Having implicated the NAD+/Sirtuin-1 pathway in the nucleus accumbens, the team tried to see if they could help protect against the impact of peripubertal stress in the mice. They did this in two ways: either bringing blood levels of eNAMPT back to normal or feeding the mice with nicotinamide mononucleotide (NMN), an NAD+ booster. The two approaches worked, preventing both impairments in sociability and also alterations in nucleus accumbens neuronal excitability.

But are NAD+ boosters, which are popular in the US and the EU, but not in the Swiss market, a solution to treating the social impact of stress increasingly observed nowadays in the youth? Sandi is cautious: “We have to be careful because we applied nutritional treatments in our study at adulthood,” she says. “We’re not saying that stressed kids or adolescents should take NMN; it will be important to analyze first if they have reduced plasma levels of NMN or eNAMPT, and to perform targeted studies to see the efficiency of this approach for younger populations. So, what makes sense is to restore low metabolic levels, not to treat everyone in the same way if there is no biological reason.”